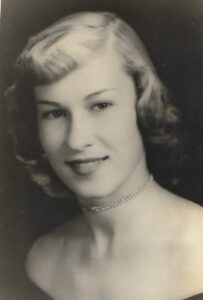 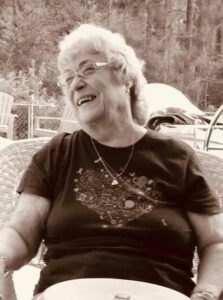 Phoebe Ann Thompson, age 83, of Talladega, AL, passed away Tuesday, December 7, 2021. She was born on February 20, 1938 to her parents Edgar and Mildred Fuller. Phoebe graduated from Childersburg High School in 1955. She worked for Kimberly Clark, the Federal Housing Administration and later went to City of Dunsmuir in California and became the City Financial Manager. Phoebe was also a volunteer for the Pink Lady Citizens Baptist Hospital. She was a loving Wife, Mother and Grandmother. Phoebe loved Auburn football, dancing and traveling.

There will be a private service to be held at a later date.