Robert E. “Bob” Green, Sr., age 65 of Alabaster, Alabama was surrounded by his family as he went to his eternal home on Thursday, March 24, 2016. Bob was 17 years old when he went into the optical business.  He later owned and operated Alabaster Optical and Hearing Aid Services for 40 years. Bob will be remembered as a man of integrity and quiet strength; a kind, compassionate, generous and humble man with a wonderful sense of humor, who loved the Lord, his family and his fellow man. Several years ago while working at his business, Bob prayed to know the reason he continued to suffer with his prolonged illness.  He was ready to go to his eternal home but he repeatedly defied medical odds by surviving many grave medical crises. Shortly after praying for an answer, one of Bob’s employees asked him to step outside to see something unusual.  There, on the deck outside his office, was a moth with the distinct marking of a cross.  A similar moth with the same distinct marking of a cross  appeared the following year and was never again seen at Bob’s office.  Bob said that from the day he first witnessed the moth,  he understood that his suffering served a purpose for God’s Kingdom. He never let a day pass that he didn’t look for an opportunity to witness to someone. Bob didn’t just preach his faith; he lived it out daily. He was predeceased by his parents, Gaston and  Willadean Green; son, Jeffrey Green; sister, Wilma Hodge and her husband, Oneal; brothers, Charles Green, his wife, Shirley and Willie Green, his wife, Gaynell. His survivors include his wife of 32 years, Doris Lightsey Green,  sons, Gregg Farnetti (Angie), Ed Green (Misti), William Green  and Corey Farnetti (Dana); daughter, Angela Nelson (Terrill); brothers, Odell Green (Pat), James Green (Linda), Jack Green (Marynell) and Ken Baird (Belinda); sister, Mary Burford (James); a host of grandchildren;  great grandchildren;  and his puppies, Harleigh and  Roe . A visitation will be 5-8 p.m., Monday, March 28, 2016 at First Baptist Church of Pelham.  Bob’s Home Going Celebration will be held 11a.m. Tuesday, March 29, 2016 at the Church Dr, Mike Shaw, Dr. Daven Watkins, Reverend Phillip Session and Pastor Ron Cox will officiate the services.  In lieu of flowers, please direct donations in Memory of Bob to the University of Alabama Scholarship Fund.  A private burial service will be conducted on a later date. The family kindly requests that in lieu of flowers,  donations be made payable to the Building Fund at First Baptist Church of Pelham or made payable to the Bob Green Scholarship Fund, University of Montevallo Foundation and mailed to the university,  Attn: Brenda Knight, Station 6215, Montevallo, AL 35115. 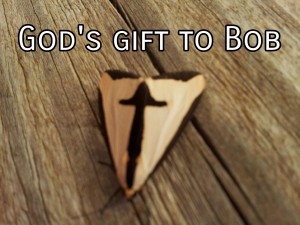 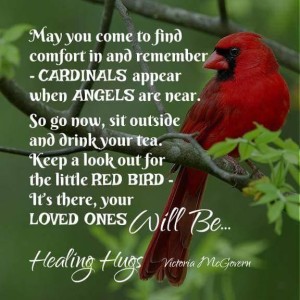