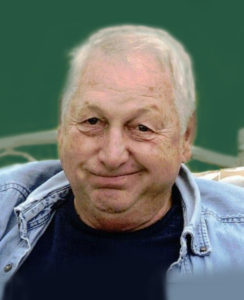 Dudley Earl Burnett, age 68 of Montevallo, Alabama, passed away on Saturday in his residence with his family by his side.  Mr. Burnett served his Country in the US Army and spent his career in Maintenance in the Industrial Business.