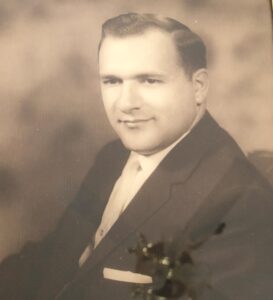 Lewis was a member of Westwood Baptist Church, Alabaster, AL. He attended grades 1-12 in Somerset, PA. He received a BA in Religion from Milligan College, TN, where he met his wife, Betty, and received a Master of Divinity from the Baptist Seminary in Louisville, KY.

Lewis ministered for five decades. He pastored churches in Kentucky, North Carolina, Indiana,  West Virginia, and Ohio. He and Betty spent seven years on the mission field in Puerto Rico.

The family would like to thank Comfort Care Home Health for their wonderful loving care of Lewis.