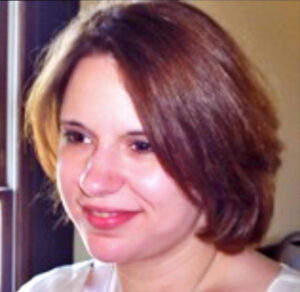 On Monday, January 17, 2022, Michelle Dunnaway, loving mother of eight children, Nina of two grandchildren was called to her heavenly home by the Lord at the age of 42.

Michelle’s greatest joy was being a mother and caring for her children. Her life revolved around her children and her family. She was gifted in arts and crafts, spending countless hours making gifts for others and leading her children in making their own creations. She was an inspiration in creativity and using your imagination. She worked with passion at the Circle K near her home and enjoyed every minute of it. Her customers and coworkers meant the world to her. Above all, Michelle loved her family and work family; spending time with them, doing whatever she could for them.

A celebration of Michelle’s life will be held at New Hope Cumberland Presbyterian Church 5521 Double Oak Lane, Birmingham, AL 35242 on Saturday, January 22, 2022 a gathering will begin at 1 pm and service will follow at 2 pm.