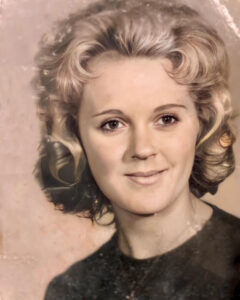 Ada was a devoted mother, grandmother, and great-grandmother. Ada was deeply loved by her family and she will be greatly missed.

A Celebration of life will be held Tuesday, September 27, 2022 at Camp Branch United Methodist Church at 2 pm.